As a country beginning with W listed on Countryaah, Wallis and Futuna, officially territory Wallis and Futuna , French Wallis and Futuna [valisefyty na], is a French overseas territory in the South Pacific; includes the island groups Îles Wallis (Wallis Islands) and Îles de Horn (Horn Islands), located between Fiji and Samoa, around 200 km apart, with a population of 274 km 2 and (2013) 12 200 residents.

The official flag of the French overseas territory Wallis and Futuna is the French tricolor. The unofficial flag bears the French flag in the jack on a red cloth and four white triangles in the flight section, which symbolize the three kings of the islands and the French administrator.

The administrative seat is Mata Utu. The Îles Wallis group consists of the large volcanic island of Ouvéa ( Uvéa, Wallis; 60 km 2, up to 145 m above sea level; 2013: 8 600 residents), on the east coast of which is Mata Utu (1 200 residents; port, airfield), and 23 small coral islands within a reef surrounding the volcanic island. The Îles de Horn (115 km 2) consist of the two mountainous volcanic islands of Futuna ( Horn, Hoorn; 64 km 2, up to 789 m above sea level; 2013: 3,600 residents; capital Sigavé) and Alofi (51 km 2, up to 365 m above sea level; uninhabited due to lack of water). The population (Polynesians of Catholic faith) lives mainly from subsistence agriculture (cultivation of jams, taro, manioc, bananas, citrus fruits and sugar cane); also keeping pigs and goats; the only export product is copra from Futuna. The wages of family members working in the nickel ore mines of New Caledonia continue to be an important livelihood for the islanders. In addition to irregular ship connections, there are flight connections with New Caledonia and French Polynesia.

The islands were populated by Polynesians from Tonga (Wallis) and Samoa (Futuna). A colony since 1917, Wallis and Futuna became French overseas territory after a referendum (1959) in 1961. 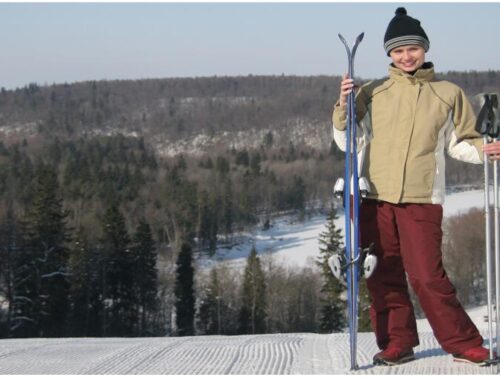 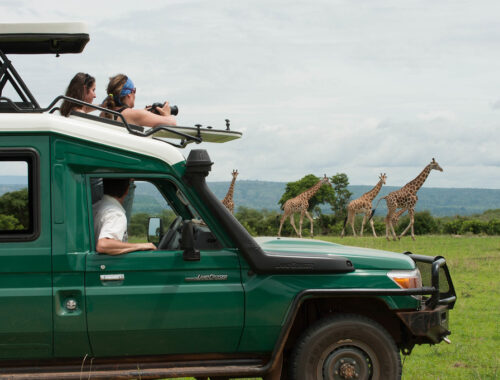