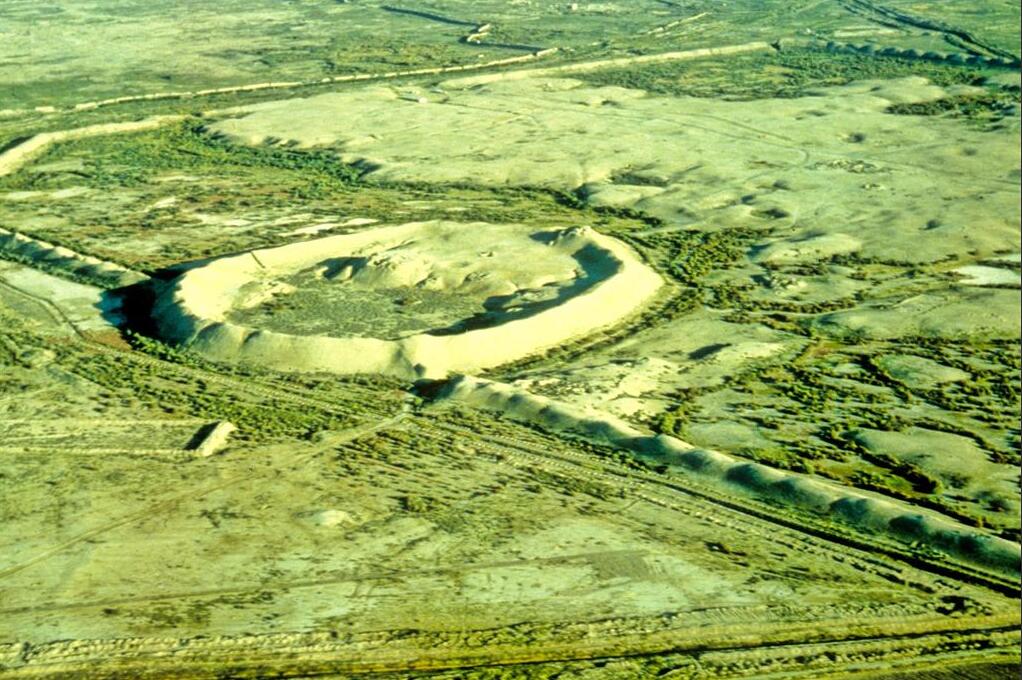 The Amu-Darja not only defines the border between Uzbekistan and Turkmenistan, it is also the largest river in both countries and as such forms the most important source of fresh water. However, the water requirements of both countries are significantly higher than the water supply of the Amu-Darja. An additional problem is the seasonal fluctuations in the river’s water flow. The highest water levels are reached in spring in the weeks during and after the snow melt in the upland regions of Tajikistan and Afghanistan, while the highest water demand does not arise until the summer months. This situation harbors considerable potential for conflict in relation to relations between Uzbekistan and Turkmenistan. The problem is exacerbated by the fact that the governments of the states show only very little willingness to cooperate.

The strategy that has been pursued so far consists primarily of withdrawing as much water as possible than the other country at any time. As a result, there has been a race for water in recent years, in which both states try to pump the largest possible amounts of water into their respective territories. With regard to Turkmenistan, the situation is as follows:

All in all, this approach has significantly aggravated the already highly problematic situation in the area around the Aral Sea. For the population living there, the loss of the lake in combination with the mesoscale climate change triggered by it goes hand in hand with the extensive loss of their economic livelihoods (fishing, agriculture). In addition, it is investigated to what extent the collapse of the Soviet health system in combination with the drying up of the lake, the resulting increased summer storms and the intensive input of fertilizers, pesticides and defoliants in the cotton industry could also have health consequences for the population.

The situation is exacerbated by the fact that, according to a study published in 2014, drinking water consumption per capita is not higher in any country in the world than in Turkmenistan. In absolute numbers, the consumption is around 5,500 cubic meters per resident and year. That is roughly four times this value for the USA or 13 times the value for China. For neighboring Uzbekistan, a value of slightly less than 2,000 cubic meters per resident and year was determined. In addition to the largely ailing infrastructure, this is due to considerable inefficiencies, particularly in agriculture (e.g. in cotton and grain cultivation) and in the water-intensive processing industry (e.g. cotton processing). 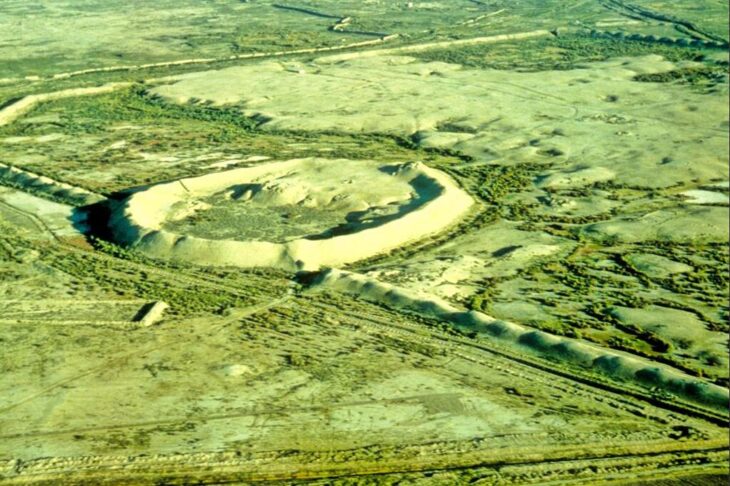 According to Cellphoneexplorer.com, in Turkmenistan, the Repetek Biosphere Reserve is one of the oldest nature reserves in the Soviet Union. The approximately 350 km² area was designated as early as 1928. A research station established in 1912 is located in the center. With a very high variability, the annual precipitation averages around 40mm, the average maximum temperatures in July are 40 °C, the average minimums in January are -3 °C. The pronounced desert climate in combination with the early designation as a nature reserve are the basis for the fact that in Repetek a desert fauna and flora that was originally typical for large parts of Central Asia, but has now largely been displaced, was able to be preserved in an ideal-typical way.

However, increasing pressure to graze and the weakening of the previously very strict access regulations are now threatening the success of the decades-long protection work.

In addition to numerous qualitative and quantitative background information on the Turkmen nature reserves, the interactive representation of protected planet also provides a good overview of the fauna and flora of the individual protected areas.

One of the most impressive nature reserves is certainly the former Sapowednik Repetek, which, as a steppe area that has been strictly protected since 1927, impresses with the beauty of nature and the multitude of native plants and animals. No more than 350 people live within the more than 34,000 hectare nature reserve (including the immediate vicinity). Accordingly, the area is not exposed to any significant population or usage pressure. This makes Repetek one of the very few steppe areas in Central Asia that have preserved their original beauty and naturalness. In 2009 Repetek was entered on the UNESCO list of proposals for a World Heritage Site.

Attention: Foreigners are only allowed to enter protected areas in the company of authorized Turkmens and also require written permission from the Ministry of Environment and Nature Conservation. You can find further information on this in the section on everyday life (subsection entry and residence requirements).